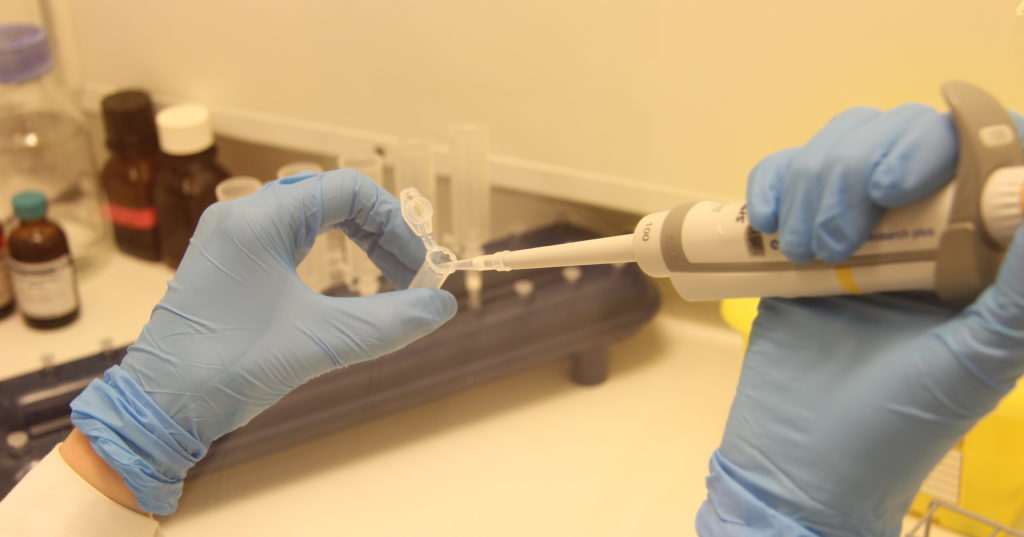 The Norwegian Cancer Society supports research projects with funding every autumn, and one of the groups receiving funding in November 2017 is led by network member Gunhild Mælandsmo.

A significant number of all breast cancer patients will acquire resistance and progress into metastatic disease. At this point no optimal treatment is available. Resistance is acquired through diverse mechanisms.

The overall aim of the project is to improve future breast cancer treatment by categorizing patients having developed resistance against standard therapy into new treatment groups based on biological traits gained in the tumor during earlier lines of treatment. 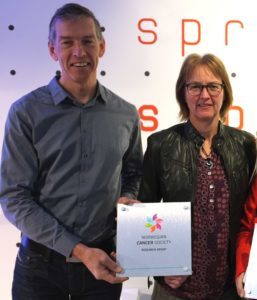 Olav Engebråten, Gunhild Mælandsmo and Lina Prasmickaite (not present at the photo) are responsible for the project that received funding from The Norwegian Cancer Society in November 2017.