The intrinsic subtypes of breast cancer were established two decades ago by gene expression profiling and have since been validated countless times. Through an integrated analysis of human and murine mammary tumors, claudin-low was in 2007 proposed as an additional intrinsic subtype. 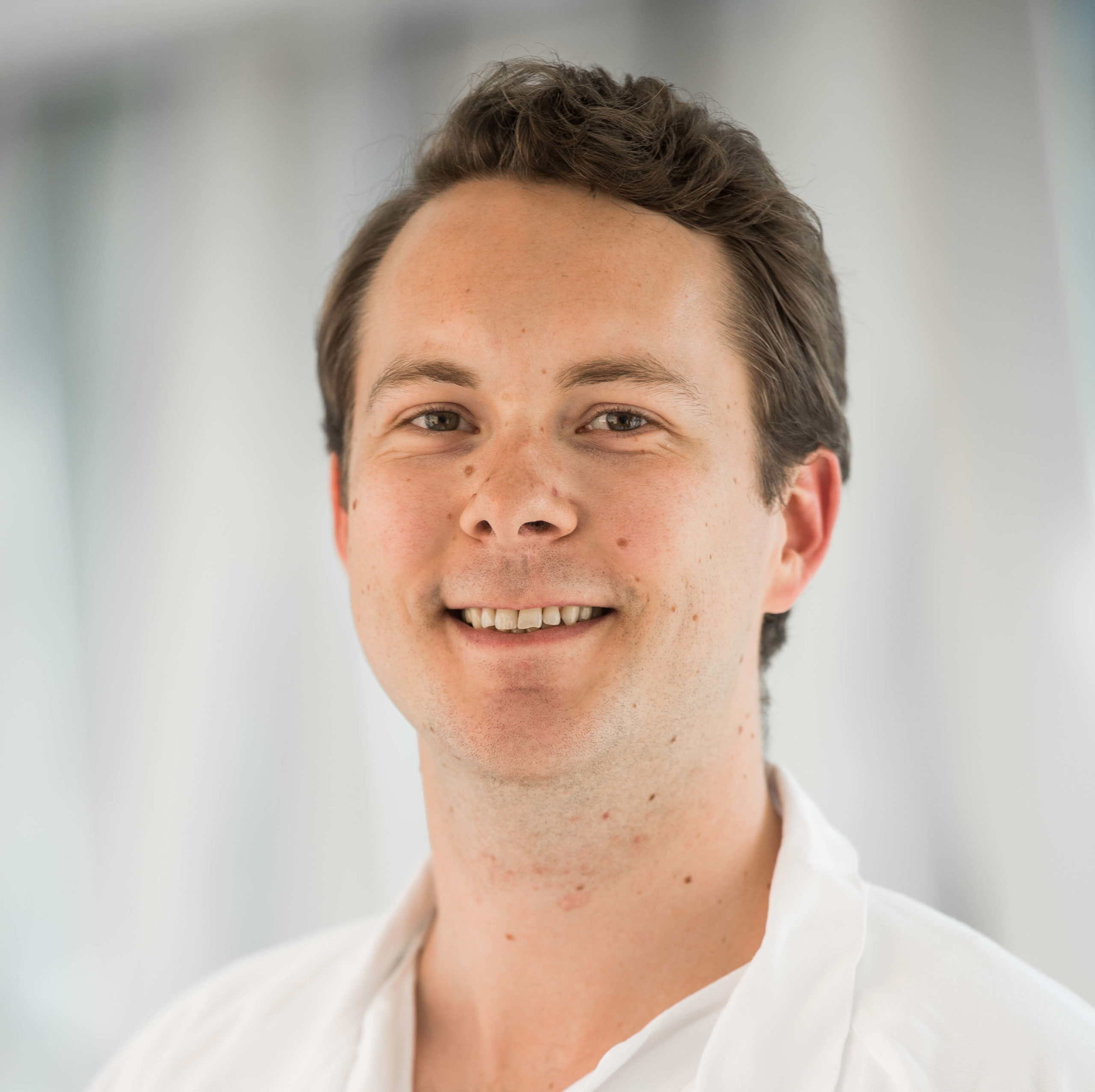 Over the years, claudin-low has been described as a poor-prognosis subtype with stem cell and EMT-like features, and analogous tumor groups have been discovered in bladder and gastric cancer. Here, Fougner, Bergholtz, Norum and Sørlie scrutinize genomic, transcriptomic and clinical features in claudin-low breast tumors. They show that claudin-low should not be considered an intrinsic breast cancer subtype, as previously thought, but rather a complex phenotype that may permeates all intrinsic subtypes. Findings from the study have implications for the stratification of breast tumors, and improve the understanding of tumor characteristics of potential clinical relevance.